Where do I start?

We drove a couple long days after we left Tab and Deanna's, but we wanted to get to Williamsburg to 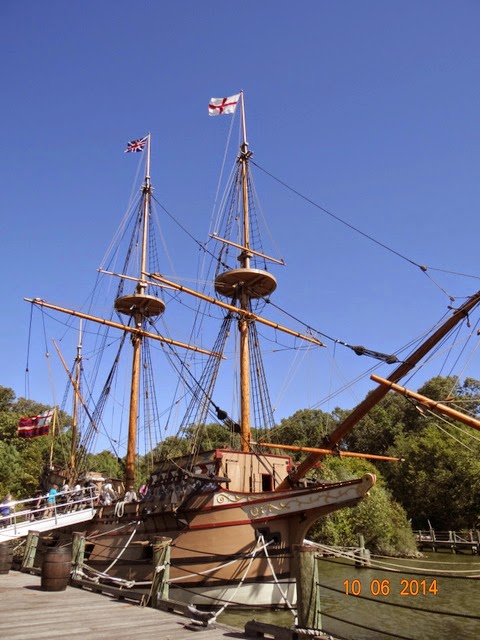 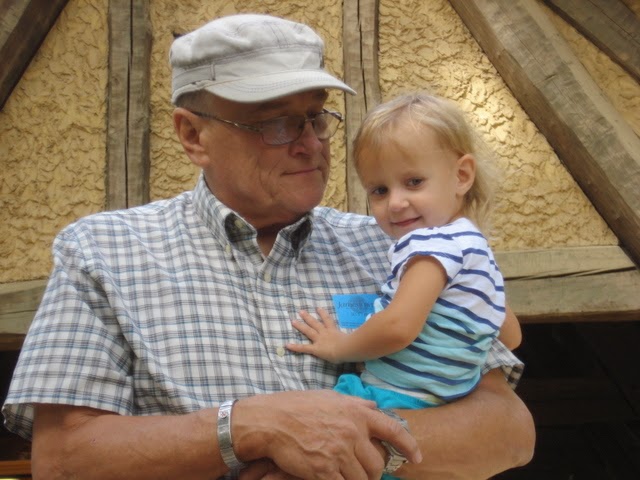 see the kids. Even though we would love to play tourist here, we were here mainly to see the kids. We did visit the Jamestowne Settlement, which is pretty neat. It is a re-creation of the original settlement. It is located just adjacent to the actual location of the settlement. There were costumed interpreters in the buildings and the kids had a good time. There were three sailing ships, replicas of the ones the early settlers used to immigrate here. It's so hard to believe they sailed in those little ships! I'm sure many ships were lost at sea, but I read about people like Ben Franklin who made numerous trips back and forth across the ocean. He had more guts than I! 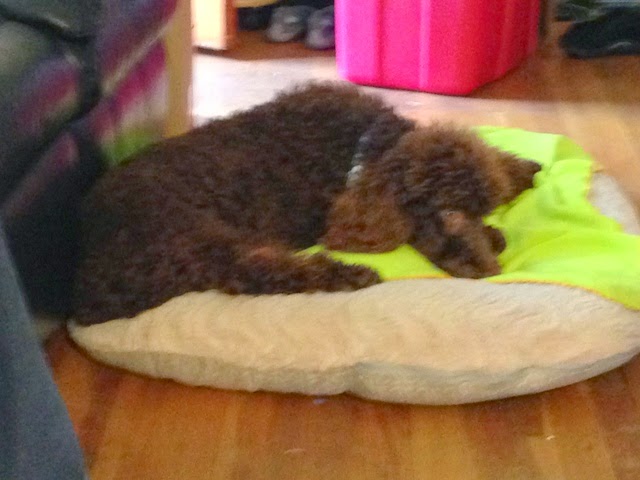 When we left Williamsburg, we headed back to Charlottesville. We ended up staying about 10 days altogether. The kids had planned to 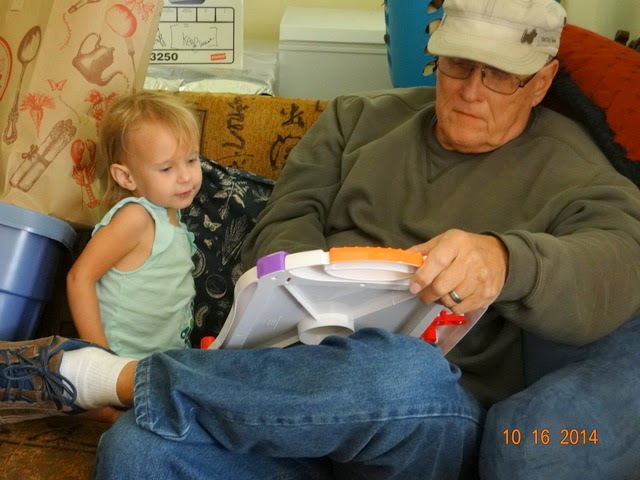 go to Tom's folks on the weekend, but they acquired a new member of the family! They got a dog, a Poodle rescue. Her name is Pepper and she is really cute. The first couple days she was very lethargic because she had just had her spay surgery and they also did a gastroplexy. That is tacking the 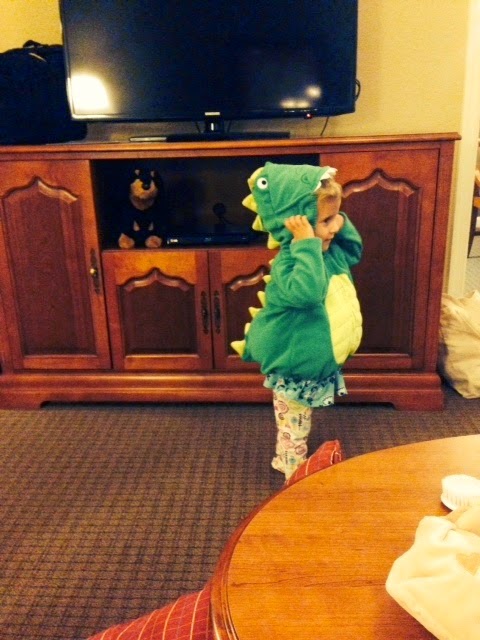 stomach to the abdomen to prevent it from flipping and causing bloat, which is common in larger dogs and fatal 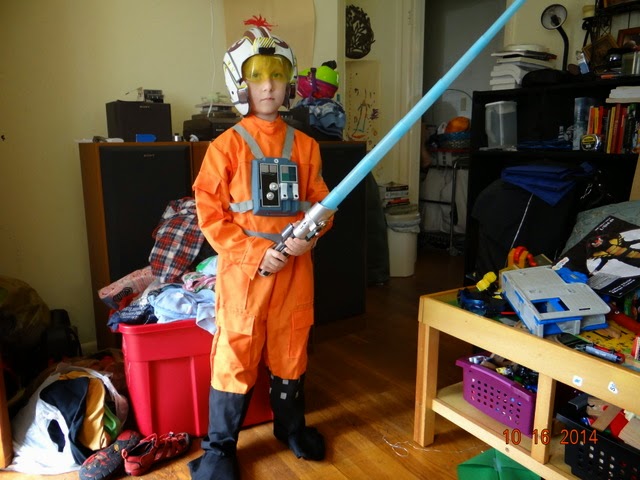 very quickly when it happens. So she was very quiet for about 3 days, then she started interacting with everyone. She seems to be really sweet. She is curious about everyone and everything and she is young enough to still have "puppy" in her. She is getting into things she shouldn't, so they will have some training to do, but they are already doing that. I think she will be a wonderful addition to the family and will enjoy their outdoorsy life of hiking in the mountains.

Terry caught a bug in Williamsburg and got pretty sick with a cold that followed him to Charlottesville. It didn't help that the weather was colder and rainy most of the time we were there either. In fact, most days, he stayed behind at the motorhome while I went in to see the kids. Each of the kids got sick as well, but their's only lasted a day or so. I sat and held Aenea as she slept with it. She slept almost 36 hours straight, but when she woke up, she was fine. 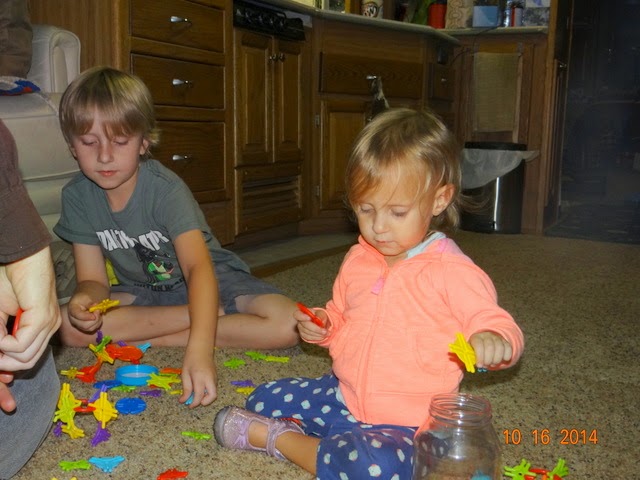 We really enjoyed our time there. I got quite a bit of grandkid time in and have the pictures to prove it! They are both sweet and loved the attention. I learned how to play some video games of Ronan's. . . well truth be told, I didn't learn much, but did try to play. In fact, Terry even took a turn at that. It was an enjoyable time to visit with them all and I hated to leave.

We did leave, though, because we are headed to Florida to see Brandon, Megan and Brynlee. They just closed on their new house and started moving into it on Wednesday. We are anxious to see it and to help take care of the baby so they can get stuff put away. We left Charlottesville on Friday, spent last night in Charlotte, tonight in Darien, Georgia, and should be in to Melbourne tomorrow.